Invasive species are a major threat to the health of Florida’s many aquatic ecosystems, and the state is now fighting back with a variety of strategies, from removing invasive species to preventing their introduction in the first place. Understanding the problem is the first step to solving it, so let’s dive into what’s happening, why it matters, and how Florida is taking on the threat of invasive species.

What Are Invasive Species?

Why Are Invasive Species a Problem?

Invasive species can cause a variety of problems, both directly and indirectly. They can out-compete native species for food and habitat, and they can introduce diseases or parasites that can harm native species. In addition, they can disrupt the balance of the ecosystem, leading to a decrease in biodiversity and a decrease in the health of the environment.

How is Florida Fighting Invasive Species?

What Can You Do to Help?

There are a variety of things that individuals can do to help reduce the spread of invasive species in Florida. These include:

Avoiding purchasing invasive species – Be mindful of what you purchase and avoid buying species that have been identified as invasive.

Reporting sightings – If you see an invasive species, report it to local authorities so that they can take action.

Invasive species are a serious threat to Florida’s aquatic ecosystems, and the state is taking steps to fight back. By increasing public awareness, removing existing invasive species, and preventing the introduction of new ones, Florida is doing its part to protect its waters. Individuals can also help by being mindful of what they introduce into the environment and by reporting sightings of invasive species. Together, we can help reduce the spread of invasive species and protect Florida’s waterways. 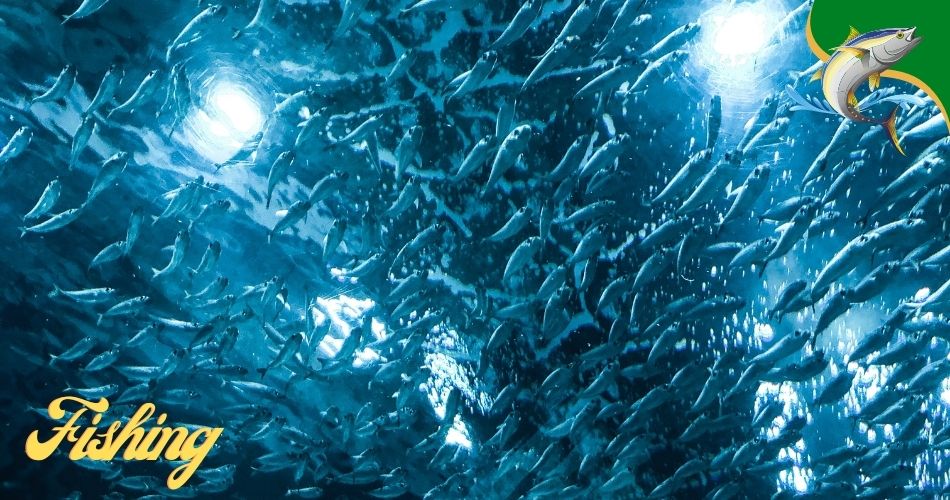 Explore the Florida Coast with the Best Fishing Charters Around

The Florida coast is a paradise for anglers, with its vast array of fish species…

If you’re looking for an exciting and unique fishing experience, then you should definitely consider…

Penn Slammer 3 the robust spinning reel in the test

Fishing is a favorite pastime for many people. Whether you’re a competitive angler or just…