Spring is probably the most unpopular time for pike and pikeperch anglers, because then the popular predatory fish have their spawning season and therefore also closed season. Spin fishing with artificial bait or stand fishing with bait fish is even completely forbidden in many bodies of water. The closed seasons are, however, a matter for the country and vary greatly (see tables). However, the closed seasons or even artificial bait bans are still being extended by the fishing rights holders. Due to different climatic conditions and thus different spawning times of our beloved predatory fish, this can also be useful. This article is about what you can do if you can do not do without spin fishing and predatory fish angling want.

1. Short trips to other federal states

Due to the inconsistent closed seasons, a short trip to another federal state or even to our neighboring countries is an opportunity not to do without fishing for pike and pikeperch. Important: the Closed seasons of individual waters can always be extended and therefore it is worthwhile to clarify before the trip how exactly the closed seasons are on site:

2. Sea trout in the south – sea trout and cod on the coast

Admittedly: Sea trout and lake trout are not easy to catch fish, but they offer a completely new challenge and with a water temperature of 8-12 ° C, the lake trout are extremely strong at fighting. On the coast, cod are also a welcome change and can also be hooked when spinning for sea trout.

It continues with the salmonids: March to May are excellent months to put the red-spotted beauties on the scales with spinners and small wobblers. Attention: in some federal states, brown trout are spared until the end of April.

Even if it is still really cold, the chub still bite on many rivers on artificial baitif allowed.

5. On catfish with worm

With the exception of Mecklenburg-Western Pomerania and Hamburg, catfish have no legal closed seasons in

Germany and can be fished not only with bait fish, but also with worms. So (almost) nobody has to do without fishing for large predatory fish.

Perch are probably the most grateful predatory fish, so they bite all year round and often have no closed seasons. However, releasing a large spawning bass in April or May does not hurt anyone.

7. Off to the fishing vacation

As already mentioned under the first point, a vacation is another opportunity to fish for your favorite fish. Pike and especially pikeperch can be found elsewhere in Europe. Personally, I prefer to go somewhere that’s for us more exotic fish to fish there. After all, barracudas are not that dissimilar to our pike, including nasty teeth.

8. Eels for the stand angler

From the end of March you can spend the night in many places to try the meandering predatory fish. Again, worms or bee maggots do not run the risk of a pike or zander attacking the bait. The latter in particular are an insider tip at the start of the season.

9. Bring the device into shape

Tying leaders, maintaining reels, repairing rubber fish, stocking up on bait – there are many ways to pursue your favorite hobby outside of the water.

10. Dedicate yourself to other things

This alternative has nothing to do with fishing, but devoting yourself to something else for a few months or taking care of your social environment is of course also a way to get around the time. There are supposed to be other things besides fishing. 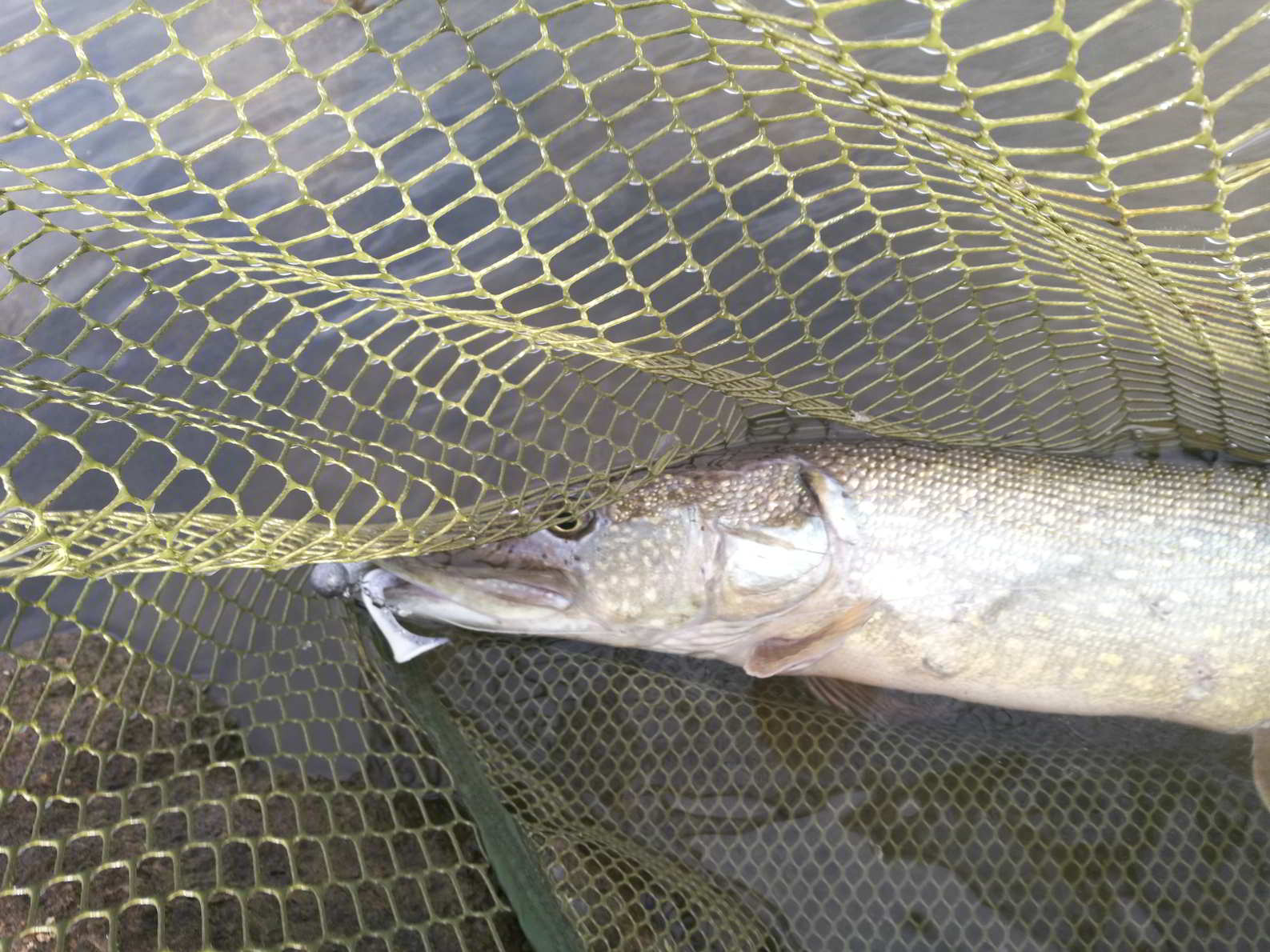 Shimano Sedona FI in the test on the small river

Park City is known for its beautiful mountain scenery, world-class skiing, and outdoor activities. But…