The new edition of Daiwa Black and Gold (BG) is new from Daiwa and has been available since the end of last few years. This is just my impression, because I only fished briefly with the reel and cranked it a few times in the shop and looked very closely. The reel I fished belongs to Pete, a totally crazy fishing rod who has had the reel since realese and fishes on the rocks for 3-5 hours a day. By daily I mean really daily and the role gets quite a bit of salt in the process. Pete washes his roll once a day with fresh water and puts a drop of oil on the axle. He also gave his Shimano Biomaster reels the same treatment, but after six months they only feel like a “cement mixer” and they have been degraded to natural bait fishing. The Daiwa BG is the successor to the 40-year-old Black and Gold reel, which has become a legend among sea reels and is still available.

Technical details – that’s what makes the role so good

As it should be with all good fishing reels, the crank is screwed in and not held by a counter screw. The large rubberized crank knob, which offers an absolutely secure hold (see picture on the right), is also great. The roller axis is chosen to be extra thick, which Daiwa does not advertise, but makes the roller all the more robust. Despite the high ratio of the reel of 5.7: 1, the starting resistance of the spinning reel is low, which makes fishing with it very pleasant. Just something takes getting used to is the manual bail cover from size 4500. The reason for this is that the bail spring is another part that wears out during continuous use, so it does not happen.

The reel body is made of aluminum, as is the crank and spool. The latter is equipped with a rubber ring, which prevents the braided cord from slipping through. The whole reel turns out to be very large, a 4500 is already wonderfully suitable for spin fishing for catfish.

The only shortcoming of the role is the somewhat thin bail arm, but that’s about it. There is no criticism of the role, and other reviews of the role are very positive across the board.

Features at a glance

I save the practical part because I fished too short with the reel myself. Pete has caught with the role from mahi mahi to numerous bonitos to the toughest fighter of the seas (in relation to the size) the amberjack (amber mackerel). I don’t need to mention that the line laying is great with such a role.

I have a lot of respect for Pete and his opinion he loves the reel and I loved it too, especially considering how often he fishes it and what it costs. Shimano’s reels in a similar price range, the Spheros and Soccoro, I have also fished well-maintained reels that are in constant use and they really don’t feel good anymore. No comparison to the BG, which can cope with continuous use with salt water very well. If you are looking for a saltwater reel for sea trout or for Norway or for the hard-fighting predators of the south, I can only recommend the reel.

The only valid alternative for me was the Penn Slammer 3, which I decided on. Simply because I wanted a heavy reel for my heavy rod and didn’t treat my reels very carefully. If you like it to run smoothly and take care of your reel after using it with salt water, you will get an ingenious reel at a “ridiculous price”, because no other reel offers so much for the money. Nice that Daiwa has caught up again, I also liked the Legalis LT a lot. 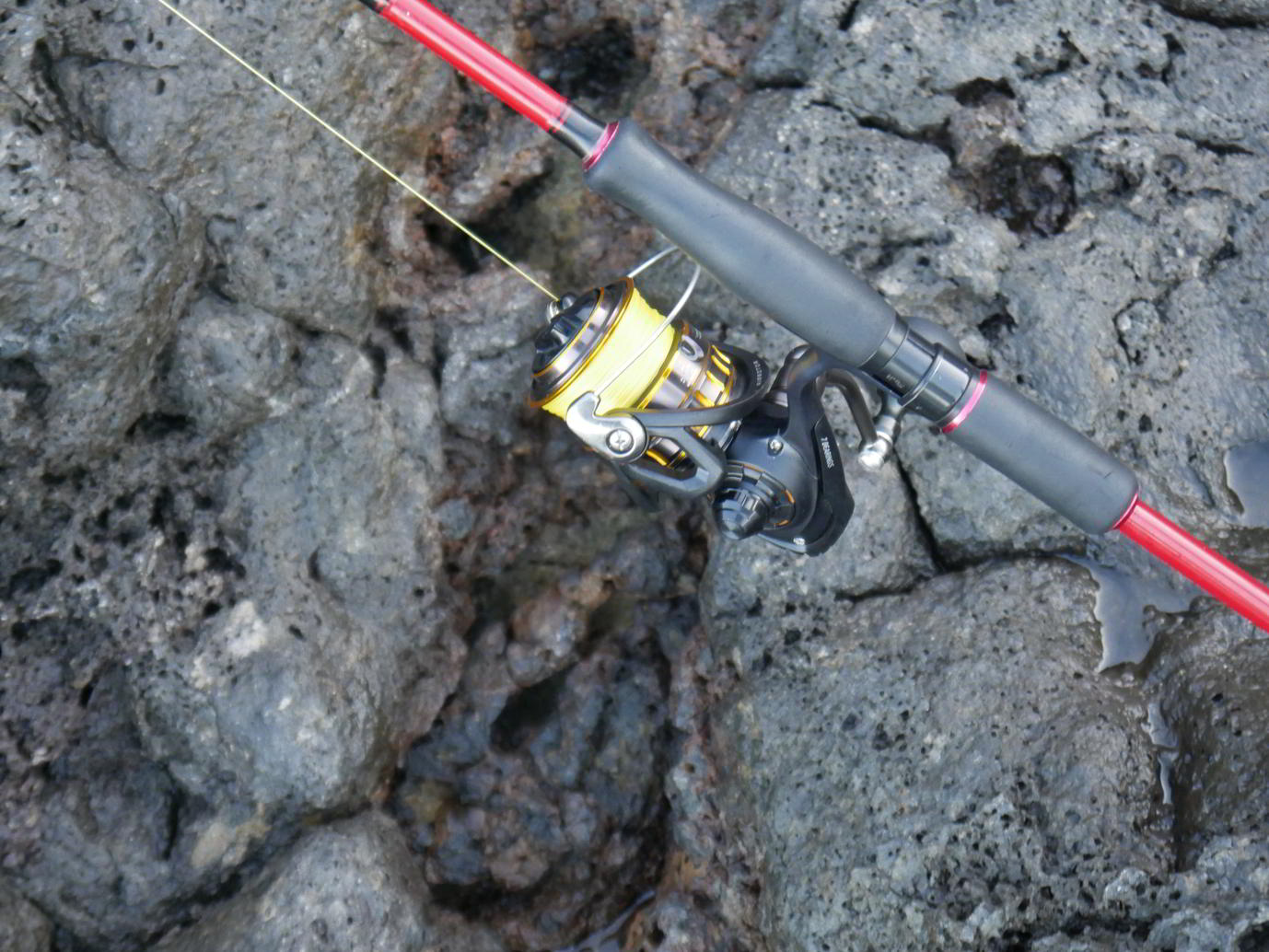