New to the Daiwa range is the Legalis LT all-round and spinning reel, which is slightly above the popular Daiwa Ninja in the price segment. I bought the reel for an older spinning rod and tried it out extensively while fishing for pike on the lake. The role has now also had a proper endurance test. 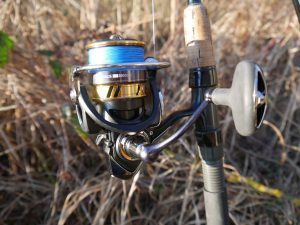 At first I like it small size of the role on. Usually Daiwa roles are bigger than Shimanos, not the legalis, which is also advertised by Daiwa. The stability should remain but it was just built smaller and lighter. In any case, the size 3000 roller that I bought is only slightly larger, like my Shimano Stradic 2500. I can only assume that Daiwa now wants to manufacture rollers that are comparable in size to Shimano. I can only welcome that, because it makes it easier to compare the roles.

Otherwise, my first impression of the reel is top: it cranks out of the packaging super easily, as usual with better Daiwa spinning reels and it also looks nice. The thicker and is also nice stable bail armwhich folds cleanly from every crank position with a full “click”. Otherwise there is also a lever for the backstop on the roller. The reel comes with the usual washers in case the cord wrap doesn’t fit. With my reel I have an 18 ‘braided on it, from which a full 300 meters can be reeled. The The winding pattern of the roll is tip top I didn’t throw any wigs on the newly wound cord either. The thin crank and the crank knob, which is rubberized and thus allows a good grip, are also sexy. Also great is the fact that there are quite large Allen screws everywhere on the reel body, which can be easily removed to service the reel, otherwise you are used to tiny screws made of bad material. Of course, the crank can also be screwed into the roller on both sides, unfortunately with the usual counter cap and not the better, because it is more stable, system in which the crank is screwed in directly.

Let’s get to the technology: My role is the Legalis LT 3000 DC. I bought the reel for spin fishing for pike and pikeperch.

For the practical test, I was out on the lake with 20 to 50 grams of bait for pike. At first it bit badly, until after a while I got one really good pike got it, which also hit the brakes, which unfortunately I slammed too hard and probably that’s why the fish got lost. The fish was heavier and fought harder than my best pike this year, which were around 70 cm. Regardless of the pike, I’ll take another look. The braking force of the reel is immense for a freshwater reel and is not needed that way. It is 10 kg for the 2500 and 3000 rolls. I cannot blame the reel for the loss of fish, because the brake still worked properly. I was also otherwise very satisfied The low weight of the reel made my 2.8 m rod always point a little towards the surface of the water, but that was desired anyway because the pike are still low and my bait is therefore also guided deep.

Later I caught two nice pike (see picture on the left) and the role didn’t have any problems with them either. When spinning, the reel gave me a great overall picture and I am satisfied regardless of whether it is casting, cranking or playing.

Light, stable and strong for the money you get one nice roll at a fair price. Really, I have nothing to complain about price / performance. The role is a bit smaller than usual. But it is at least as strong as one is used to with other 3000 rolls. For me the role is absolutely great and even better than the Daiwa Ninja. 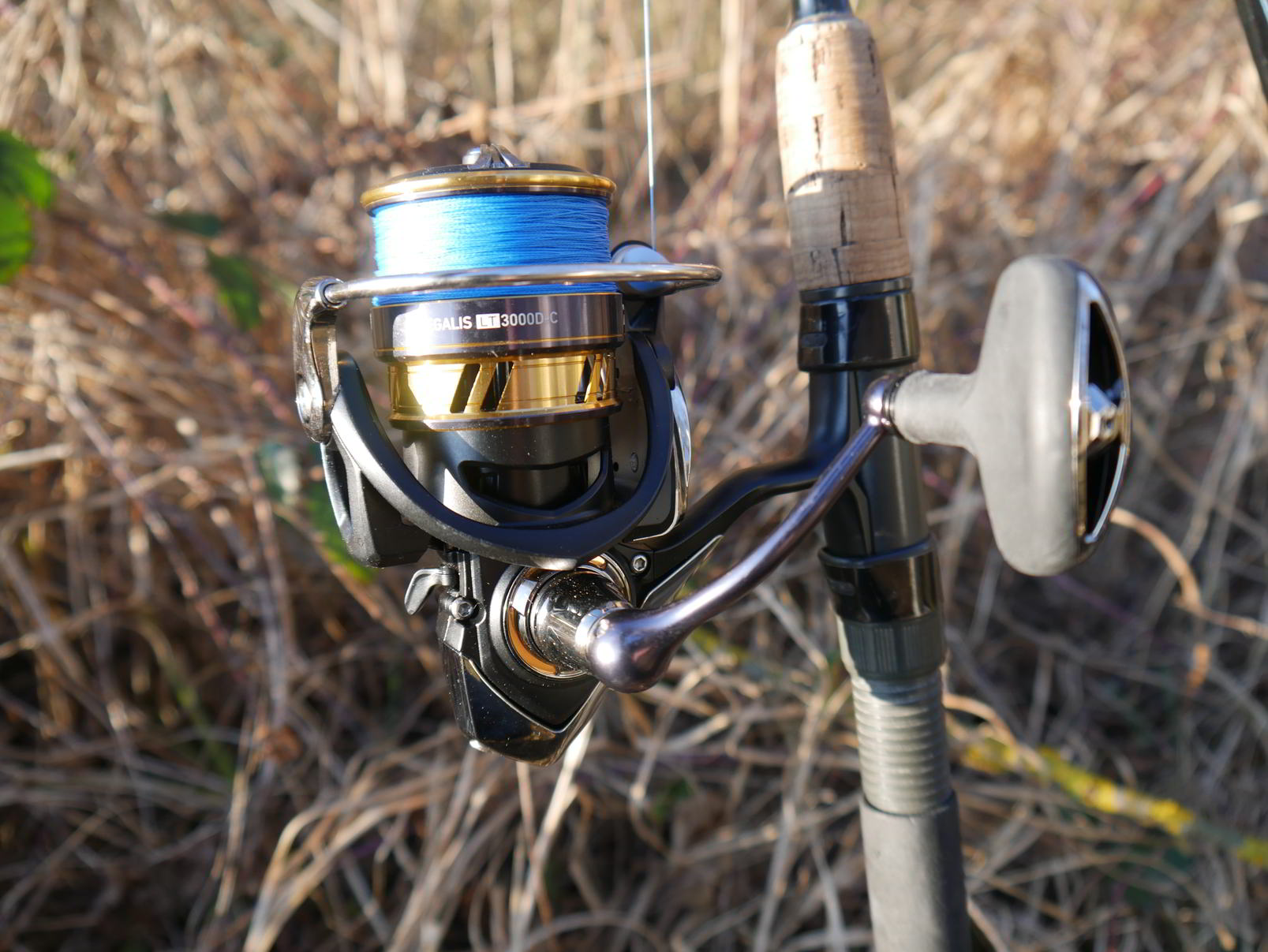 Fishing is one of the most popular outdoor activities for people of all ages. Whether…

Shimano's Sahara has also been on the German market since this year. So far it…

Orlando, Florida is home to some of the best fishing spots in the United States.…

Fresh Catch: Get the Latest Fishing Report for Lake Calcasieu

Lake Calcasieu is one of the most popular fishing spots in the state of Louisiana.…