A free reel with an integrated electronic bite indicator sounds practical for short sitting. DAM already did this many years ago, but these reels have not been available for a long time. That’s why I once bought the Mitchell Avocet RTE FS Black Edition free-wheeling reel to test it out extensively. The reel came to match my Balzer Neo Tele rod, so that I was always ready in the car, for the frequent short hunts for carp and especially tench, which I’ve been doing recently with my fishing colleague Basti.

The first impression is quite positive for the price. A spare spool is unfortunately not included with the reel, but the three button batteries for it Electronic bite indicator function. The bite indicator beeps and lights up an LED, which is why the reel is also available in different colors. The batteries are also quite easy to insert,

all you have to do is unscrew a cover at the bottom of the roll and remove some plastic from the batteries. There is no real poetry here but – an immersion bath and the bite indicator function should be over. The reel cranks out of the box quite smoothly and at first glance the workmanship seems to be OK. Both the crank and the spool are made of aluminum, the rest of the plastic.

After I have wound up a 0.35 ‘mono, I can judge the winding pattern, which looks passable, but doesn’t win any more awards. Still enough for a free reel. Much more interesting, however, is the freewheel function, which can be adjusted as usual at the rear of the roller. Here I have to state that the role does not win a flower pot for this either. Nevertheless, the freewheel is still reasonably easy when I set it to the easiest level.

The role is only available in one size, but in different colors: green, orange and red and therefore also with different lamp colors. I don’t know whether the beeping sound of the different colored rolls is different. I would almost assume so.

Overall, I had the role good 10 missions at the water and was able to get a comprehensive picture of the role. In my first couple of uses it shows that the role runs quite well and at least initially (!) Has no problem with 30-40 cm tench.

It starts to get on my nerves

Apparently rthe freewheel reacts to vibrations and also very sensitive. That would actually be positive if the role didn’t sound the alarm every time I pick it up. It doesn’t matter whether freewheel is on or off

is. Even in the car, the bite indicator suddenly starts blaring. An on / off switch for the electrical bite indicator would be desirable. There may only be a stand-by function, because if I haven’t used the roller for two days, the alarm won’t go off until I’ve switched on the freewheel. After a couple of fishing sessions, I got the batteries, then

And now the cracker

It got really annoying after a few uses without a lot of stress on the role: when I had a small stick on the hook, this little resistance in the water was enough for the The gears of the transmission no longer seem to be properly engaged and the roll is through. That doesn’t work at all, because the role is de facto crap. It may be that I caught a Monday model here, but then the quality control is probably not right. The spinning can be easily reproduced with my role by cranking against slight resistance.

For me, the role that I got is useless after just a few uses. The constant beeping is annoying and the unclean mechanics make the role completely useless for me. I can only recommend you to check out my top list of really good freewheel reels >>. The role first goes back to the dealer and then let’s see how it goes on. Should I get a new role, it will also be tested and I will report how it happened to me with this one.

In the meantime I’ve got a replacement role and will write here if it’s somehow better than my first model. 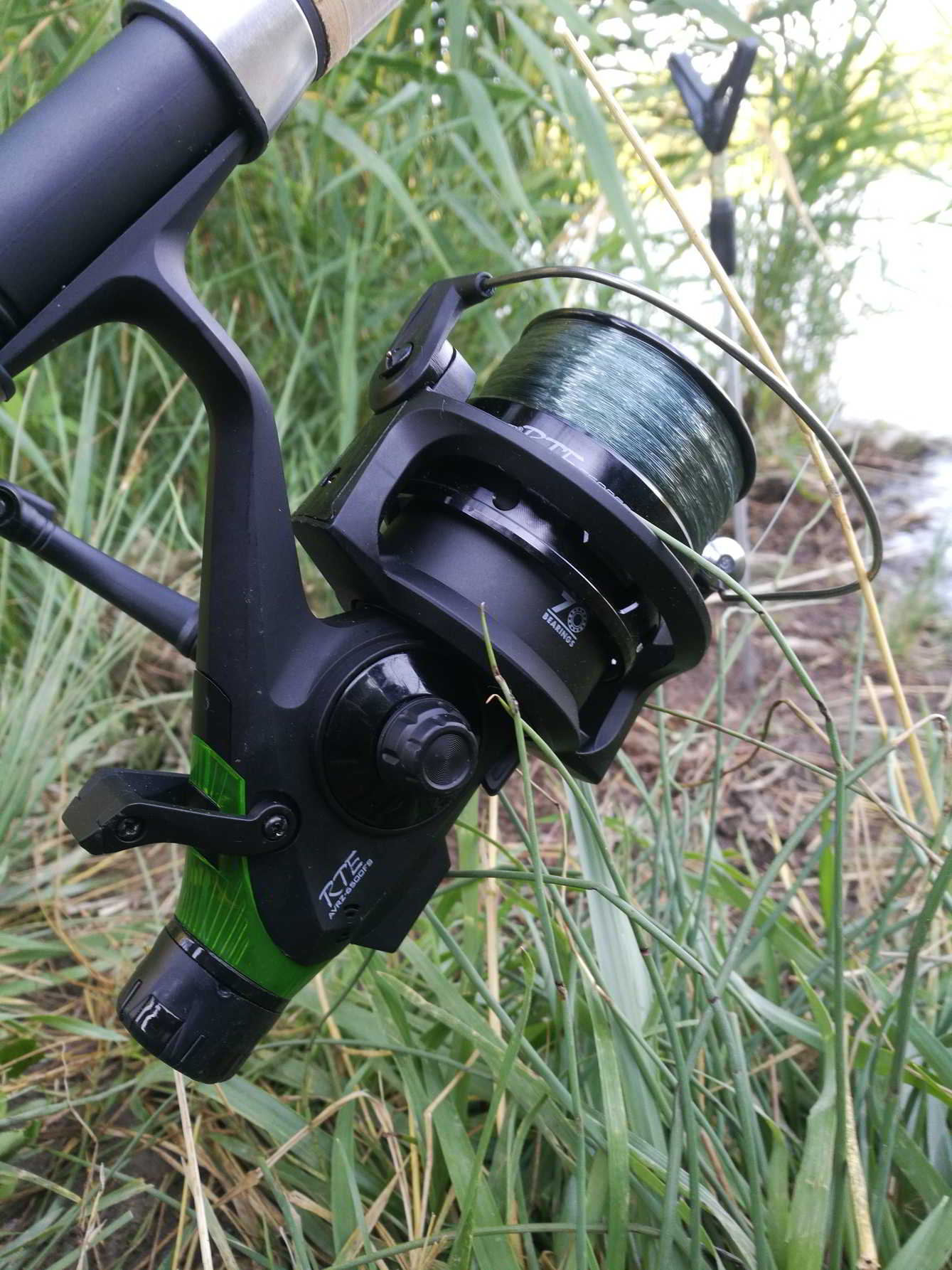 A steel leader is a must when pike fishing, because the more than 700 teeth…

Whe often reads something from me here, who knows that I really like realistic and…

Learn to Fish Like a Pro: Unbeatable Performance with Huk Fishing Boots Review

Huk Fishing Boots: An Unbeatable Performance Fishing is an activity that requires the right gear…

Uncover the Top 10 Best Fish Markets Across the US